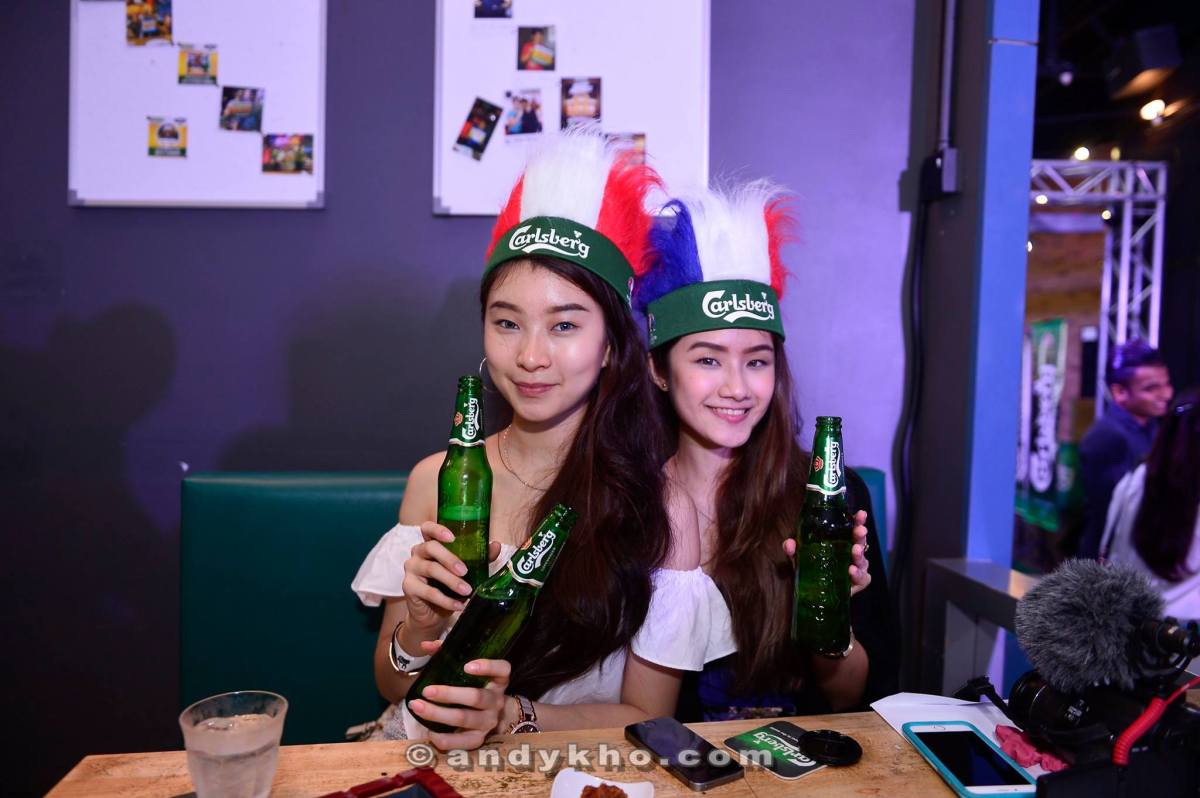 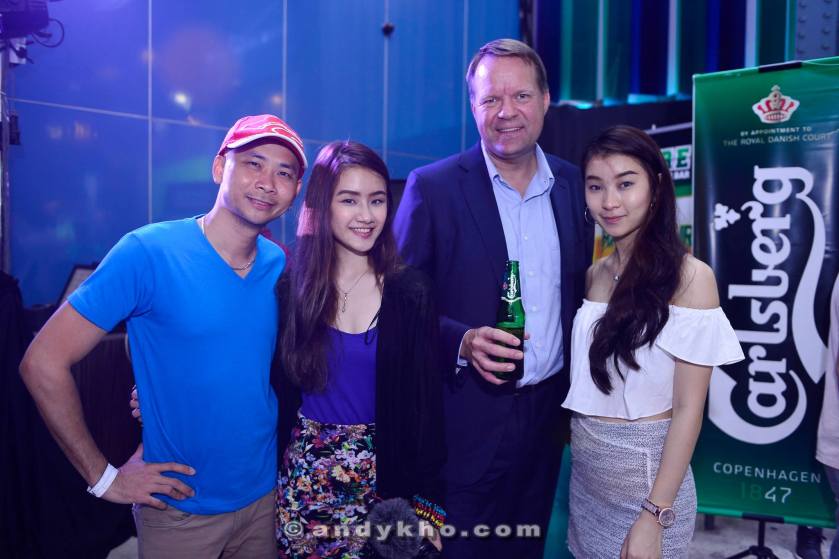 MHB’s Wei Jean, Andy Kho and Tim Chew headed up to Score at The Roof, First Avenue Bandar Utama on 10 May 2016 for Carlsberg’s launch of their exciting activities leading to the UEFA EURO 2016™. Carlsberg is the official beer of the tournament, and is offering fans a chance to watch the semi-final live in France and experience what it’s like to be a football star and ‘Play on Pitch’ at Stade de Lyon, the official stadium of the UEFA EURO 2016™. 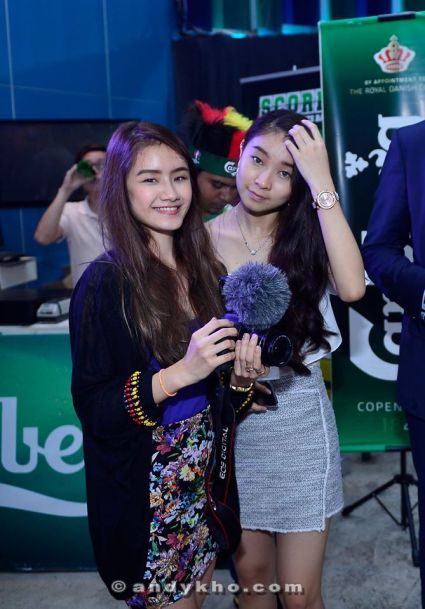 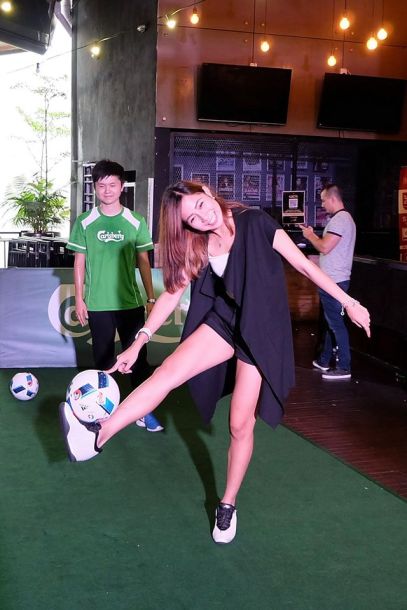 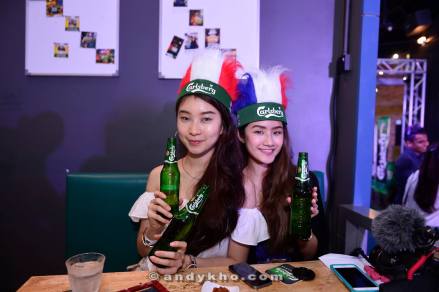 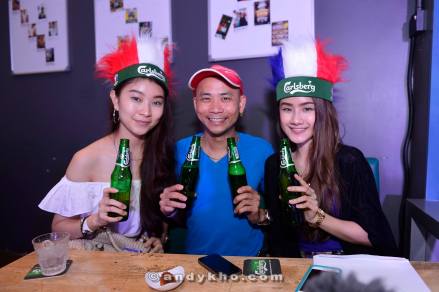 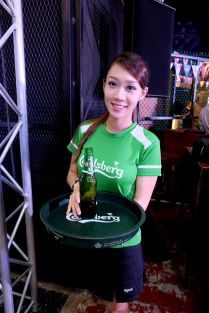 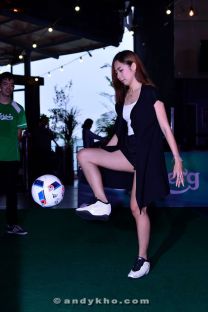 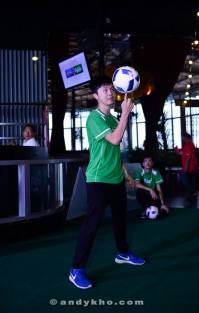 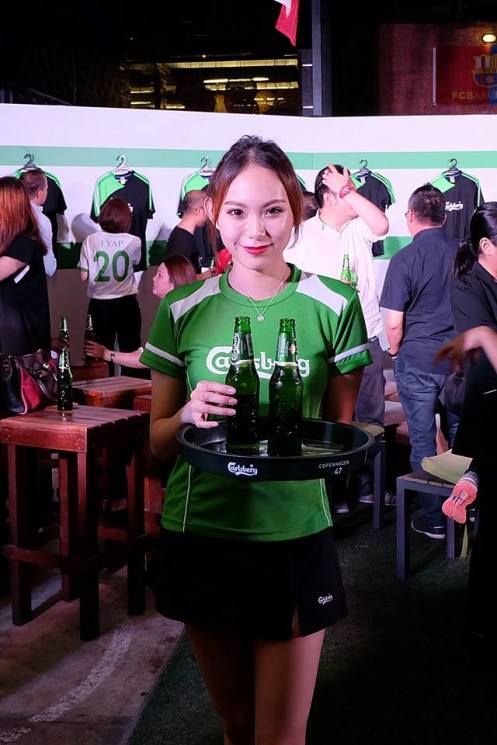 Managing Editor and Founder of MHB Digital - http://mhbdigital.com More than 15 years of media, marketing, and management experience with various media owners and publishers. View all posts by Tim Chew